InstaDeep’s Mohamed Jedidi places 2nd overall in the international Radiant Earth competition for crop detection in Africa amongst strong international participation receiving praise and attention from the world-renowned ICLR conference which is on later this month. 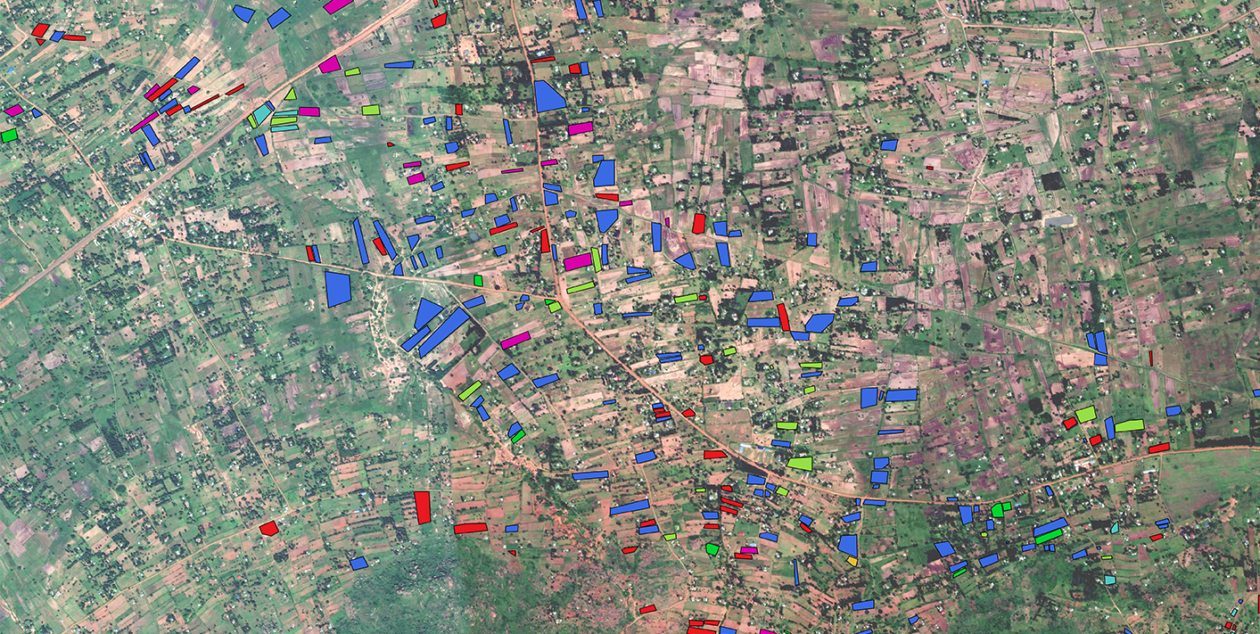 Hosted on Zindi’s competition platform, the Radiant Earth Foundation challenge attracted 440 data scientists competing to build a machine learning model to classify crop types in farms across Western Kenya. The eight-week-long event, which ran from February 3rd to March 29th, is organised as part of the Computer Vision for Agriculture (CV4A) Workshop at the ICLR conference.

“I am proud to finish in second place overall. The task was challenging and quite stressful, especially because you didn’t know your real rank until the end of the eight-week sprint! It is excited it was organised as part of ICRL,” says Jedidi.

Monitoring agriculture at scale using earth observation data is a challenge best solved using machine learning. With time series of Sentinel-2 satellite imagery collected during the growing season, the data challenge set out to create a crop detection model using training data from more than 4,000 fields, which was further split into seven categories of crops. According to the organisers, the main competition challenge was the imbalance in the data and the intercropping classes that are a common pattern in smallholder farms in Africa.

Jedidi definitely agrees with the Radiant Earth Foundation: “Dealing with satellite images is indeed difficult as they require a lot of hardware resources and not to mention a lot of patience! The hackathon was also tough as the level of skilled international competitors is very high. I would like to thank everyone who participated as they all made it more interesting,” he says.

The competition’s ground reference data was provided by PlantVillage who works to empower smallholder farmers with affordable technology to help increase food growth. Strengthening agriculture with AI is also one of the focus areas of the ICLR conference this year, through the workshop ‘Computer Vision for Agriculture (CV4A)’. Jedidi’s results in the challenge has secured him a ticket to attend ICLR which will be hosted virtually this year starting on April 26th, as well as a USD 1,000 cash prize.

Jedidi shared the 2nd place overall award with Lawrence Moruye from Kenya. The competition was won by Karim Amer from Egypt, while the first place award for an African citizen currently residing on the continent went to Femi Sotonwa from Nigeria.

The full leaderboard is available here. Thanks to his performance in this competition, Mohamed Jedidi remains the top-ranked data scientist of the whole Zindi platform amongst 10,000+ participants, a feat all our team at InstaDeep is particularly proud of!

Find out more or adjust your settings.

Strictly Necessary Cookie should be enabled at all times so that we can save your preferences for cookie settings.

If you disable this cookie, we will not be able to save your preferences. This means that every time you visit this website you will need to enable or disable cookies again.